Earnings season and the Australian economy in focus 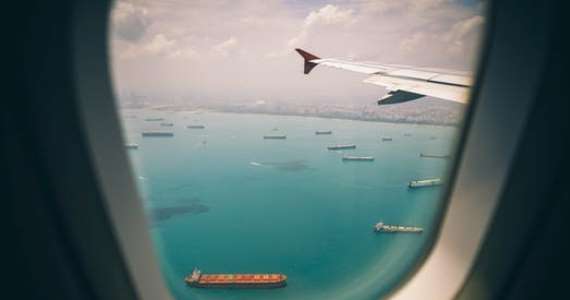 But many indicators suggest that broader economic conditions are also deteriorating, on the back of the softer earnings season. Consequently, we expect interest rates to drop, but not until after the federal election, which is expected to take place in May.

The slowdown in earnings growth in Australia reflects a broader set of economic numbers that show business activity has slowed. The disappointing run of numbers has included a downtrend in business confidence over the past year.

On a seasonally-adjusted basis, building approvals figures also tumbled by 22.5 per cent year-on-year for the year to December 20181. House price data is also lacklustre, with the combined capital cities down 6.9 per cent for the year to January 31, and 1.2 per cent in month of January alone2.

Consumer sentiment has also been hurting, with the Westpac Bank Consumer Sentiment Index ending 2018 at its lowest point since September 2017, though it has recovered somewhat in early 2019. Retail spending is also down, with retail trade numbers down by 0.4 per cent month-on-month in December 20183.

In combination, these numbers suggest that the Australian economy is likely to underperform in 2019. We believe gross domestic product (GDP) growth will be around 2.5 per cent, which is below average and under the Reserve Bank of Australia’s (RBA) forecast of 2.75 per cent.

As a consequence, inflation is likely to remain low this year. Importantly, this also means the RBA is likely to cut interest rates, because economic growth and inflation will underperform its expectations. We think the central bank will cut rates twice this year, but not until after the federal election is over, which makes rate cuts a story for the second half of the year

Overall, we expect the cash rate to end the year at about one per cent as a consequence of the softening economy.